If you love pies, apples and poppy seeds, this is for you 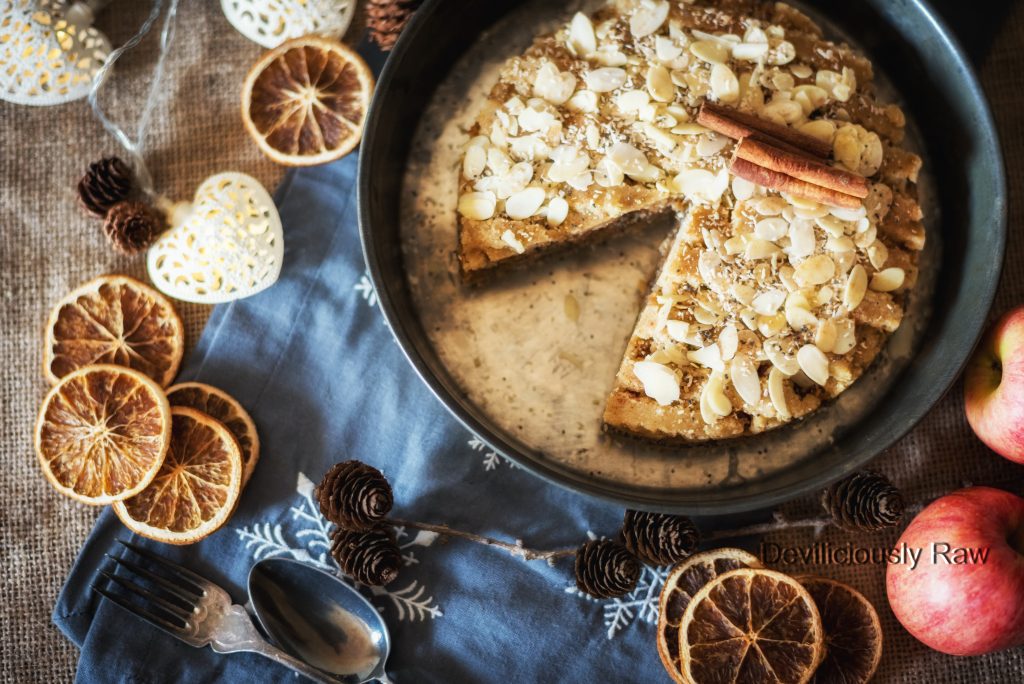 This healthy apple pie has all real, whole ingredients like apples, flax seeds, almond meal, shredded coconut, orange juice, dates, cinnamon, coconut oil and pure coconut nectar. It’s free of refined sugar and the only sweetener is just a tiny bit of coconut nectar, plus the natural sweetness of the apples. Decadent and totally guilt-free dessert, it also happens to be quick and easy to prepare. The food processor and blender practically does all the work. This may be my favorite raw dessert to date. It’s seriously simple and the taste is out of this world. 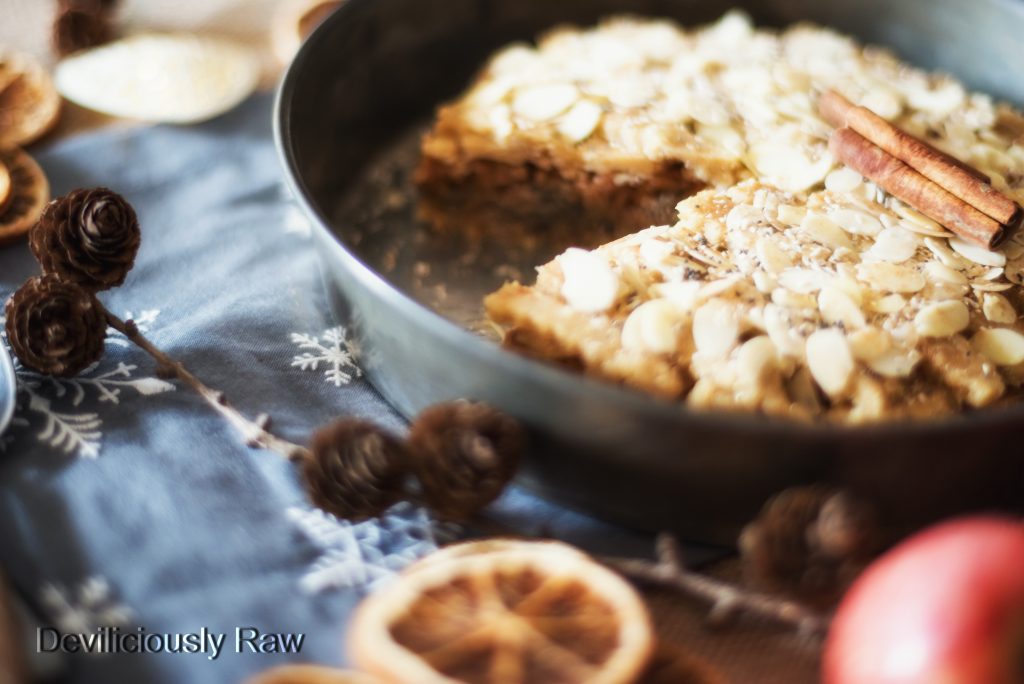 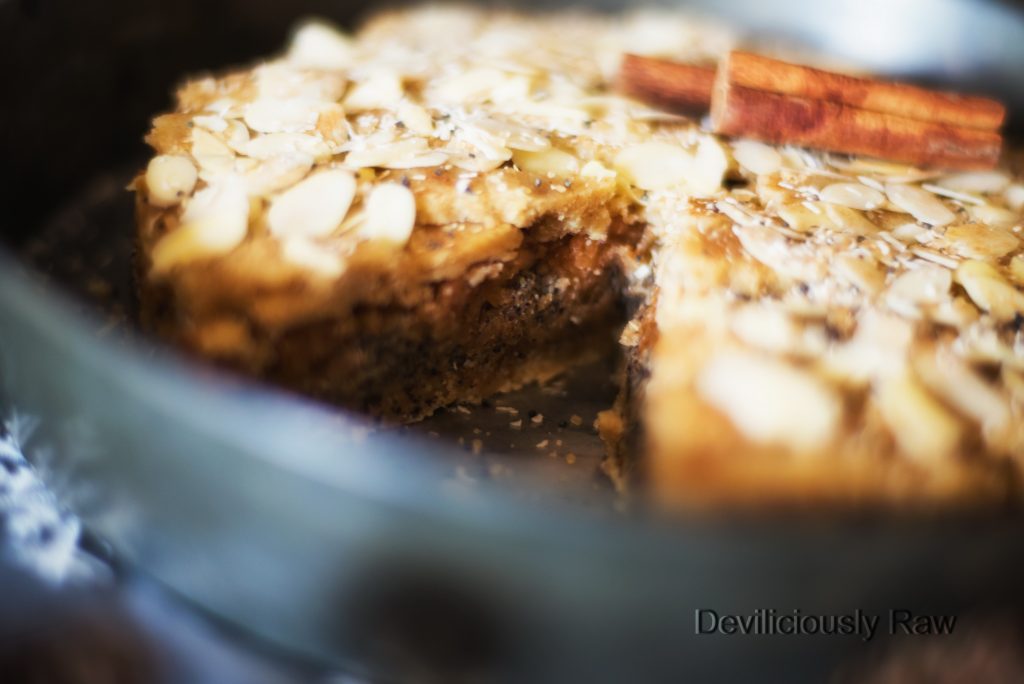 I used honeycrisp apples because they are super crisp with a sweet and juicy flavor, but you can use almost any apple variety. I also like to use a combination of apple varieties, when possible. If you want a sweeter apple pie filling try this recipe – using mulberries, raisins, figs, orange juice and fresh apples. 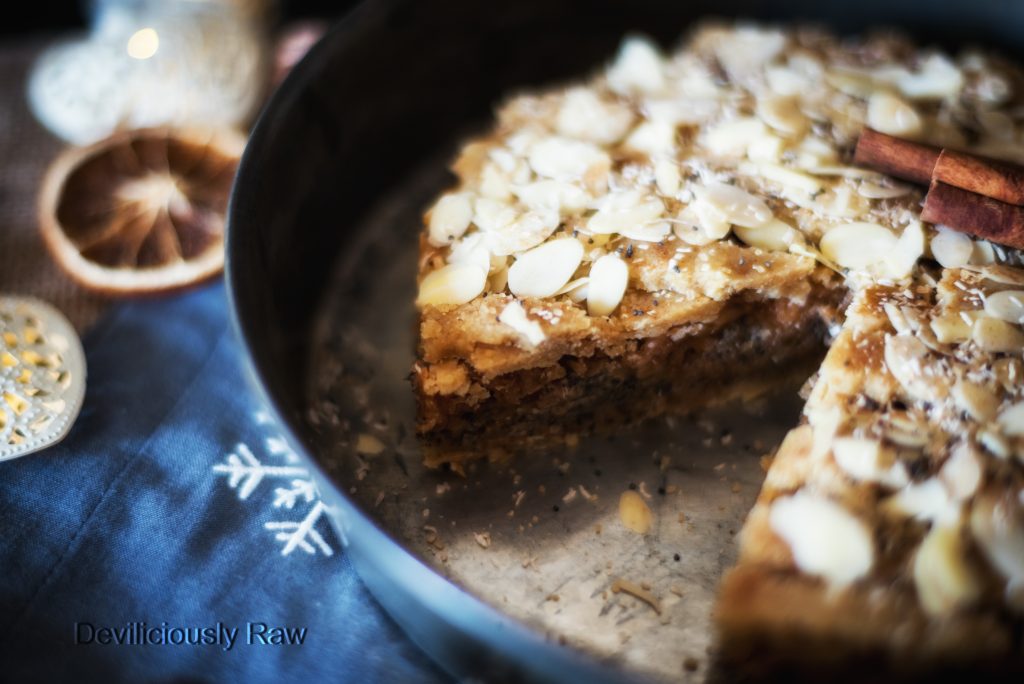 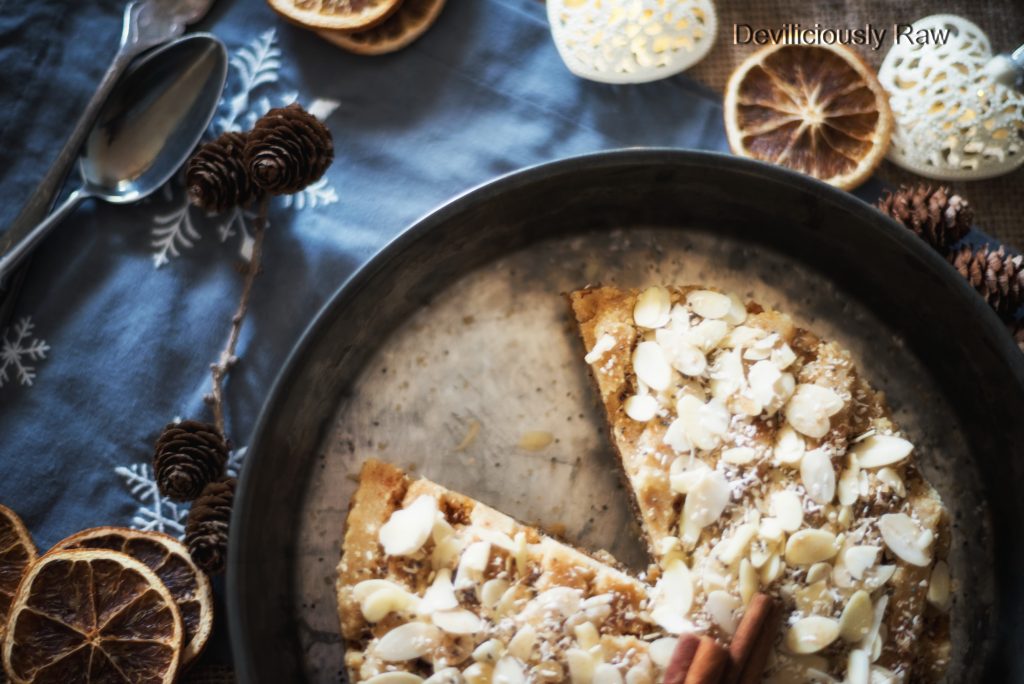 Prepare your taste buds for something absolutely yumm! And yes, this healthy Apple and Poppy Seed pie is also naturally gluten free, raw and vegan. So you can totally have that extra slice;) 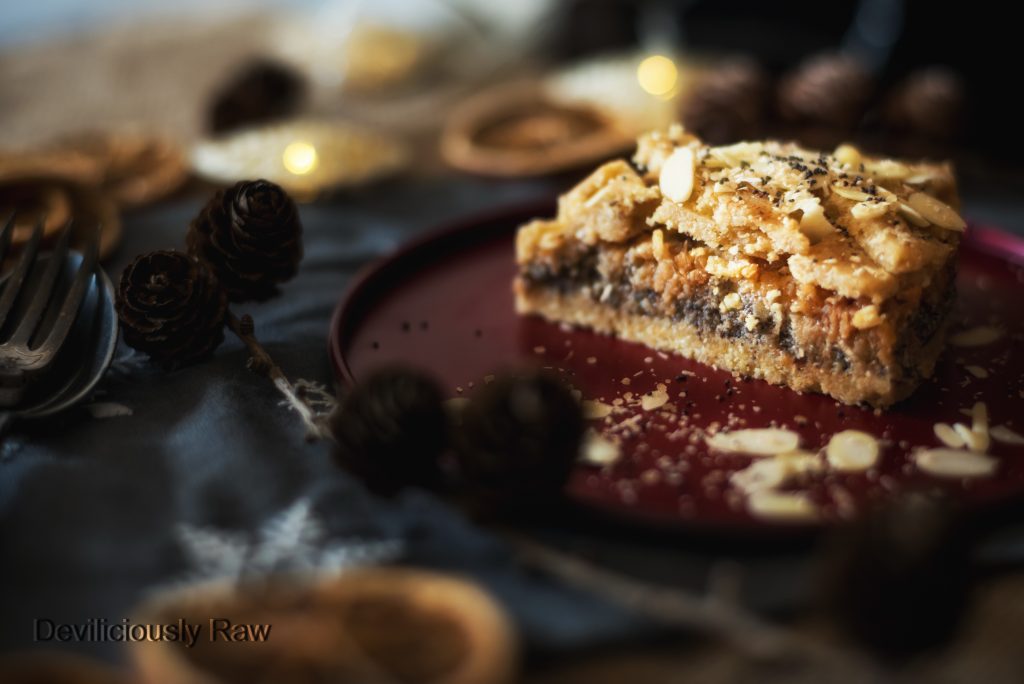 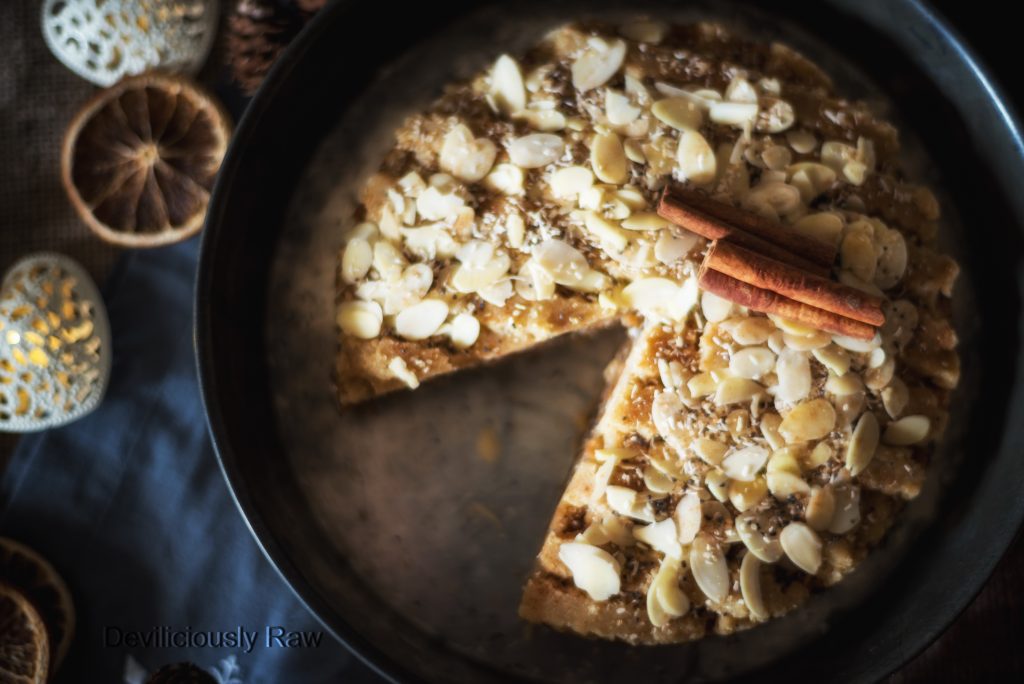 I won’t make you wait any longer. Here’s the recipe for the best ever apple pie 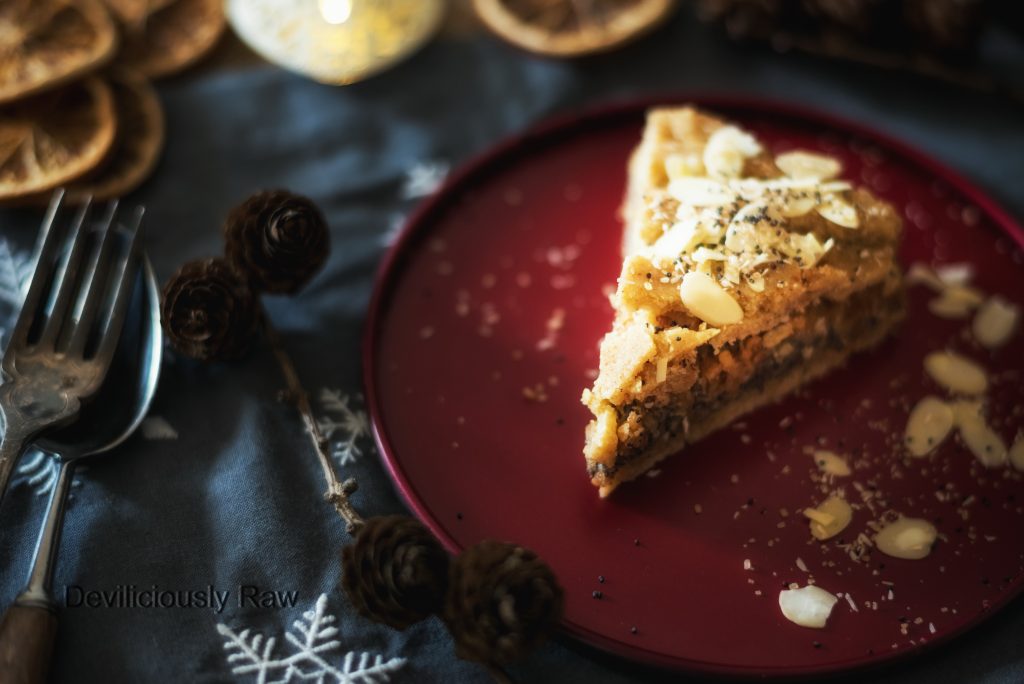 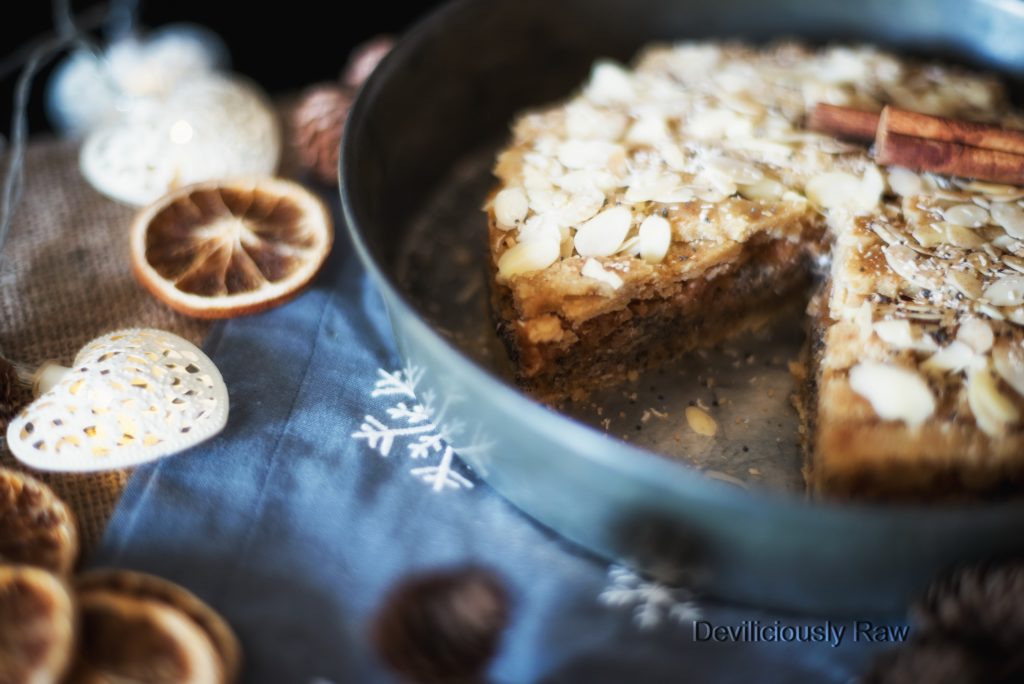 So, there you have it. This really is the best apple pie, if not the best pie ever;) I hope you give it a try! Enjoy! 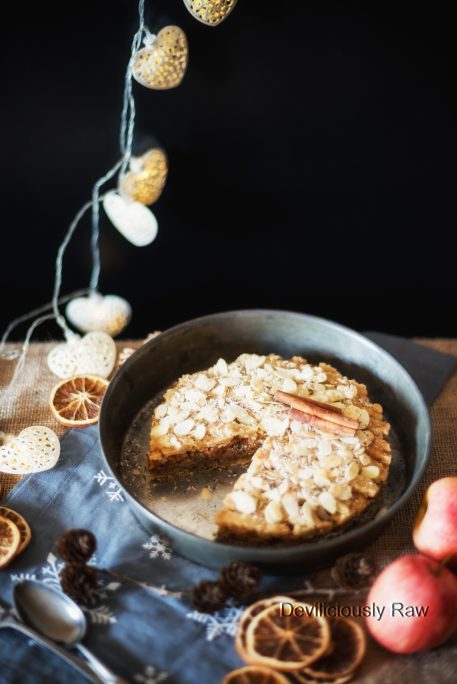 This raw cinnamon roll cake is totally plant based